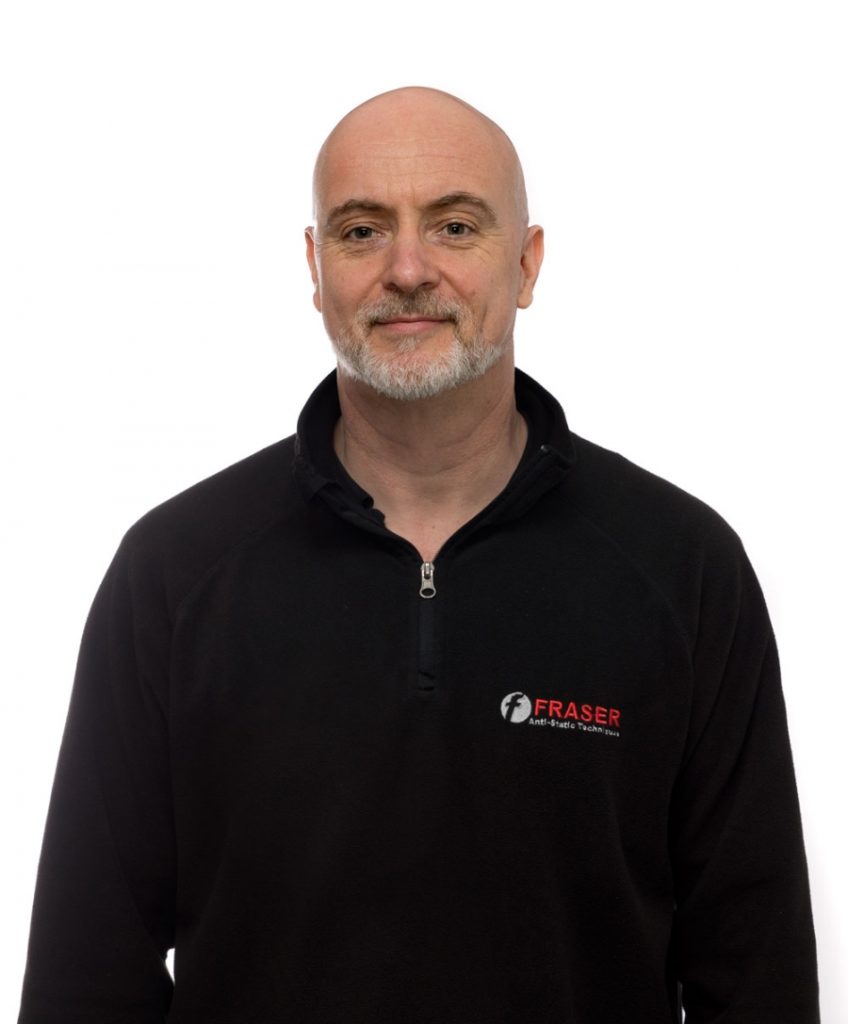 26th October 2016 Fraser are pleased to announce the appointment of Bruce Clothier as CEO. Bruce has been an integral part of the Fraser Anti-Static Techniques team for some time.

Initially Bruce was hired to oversee the development and growth of the Production department, a role which is now being executed by Iain Hall. In line with the many improvements Bruce has brought to the manufacturing process at Fraser, his new role will now see him take a more active part in the development of the Fraser business as a whole. We all wish Bruce every success.